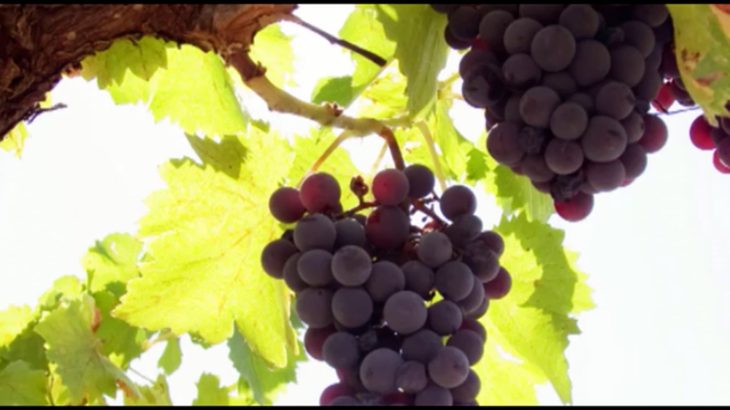 The discussion we had in our Bible study revolved around these three stories.

In the first story, the woman leading our Bible study asked why Paul and Barnabas opposed circumcising the Gentiles? What does circumcision signify? Why did the Pharisees insist on circumcising the Gentiles to keep the Law of Moses? This opened up our discussion. I shared some of the views of an American teacher on the history of the Pharisees, while I was studying a New Testament course in seminary. My teacher recommended some books in class, telling us that the Pharisees are actually people like the “vigilantes” of Jewish history. “Vigilantes” is the nickname I have given to the Pharisees. If you don’t know the meaning of this internet slang, you can look it up online. I call them “vigilantes” because they are always looking for someone making a “mistake.” For example, the Pharisees challenged Jesus for not washing His hands before meals and, in the end, were rebuked by Jesus. He said that the Pharisees broke the law of God because of their human traditions. God never created a rule that Moses should wash his hands before meals. This law was created in the Jewish tradition. Although the law requires the Levites to wash themselves when they serve in the tabernacle or in the temple, the Pharisees are not the Levites. And, the law does not require the Pharisees, or even the Levites, to wash their hands before meals. This was a human created law, not one declared by God.

The Pharisees were an extremely strict sect. When they were suppressed by the Romans, they felt that it was because the other Jews did not keep the law, so they have adhered strictly to the law (voluntarily) and forced others to obey all of the rules, those made by God and those made by man. They believed the Jews were under the power of the Gentiles because they did not keep the Law of God. Thus, they strictly obeyed the Law of the God and even added a lot of rules to it.
READ MORE: www.jbwm.org